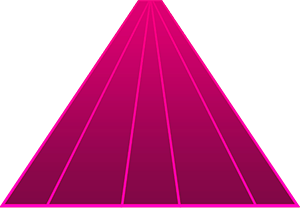 Geeky Lifestyle is a blog concentrated on geeky things, founded in spring 2017 and released on the 20th of March, 2017. It all started as a one man vision when Roni Laukkarinen, blogger, and entrepreneur was longing for an international tech focused blog.

The founder of the blog is truly a jack of all trades, a Swiss knife; an avid tech and multimedia geek, coder, owner of a digital agency company, sysadmin, music enthusiast, artist and film critic. Geeky Lifestyle is merely his 9th blog in order. Roni wrote his first “book” for his first teacher when he was only six years old, coded his first website when he was ten years old, has reviewed over 3000 movies, listened to over 7000 different artists and amongst web developer worked as a freelancer metal music journalist in Finnish webzine.

Currently, the owner is:

Despite following others’ success and being a subscriber to hundreds of different blogs around the world, Roni has always thought he has something to give. Gizmodo, Mashable, and The Verge are exquisitely awesome, but they have grown so big and massive, and perhaps this world needs something different.