This review contains only mild spoilers. Read with caution, if you have not seen the movie yet.

Star Wars has been one of my ultimate favorites since a little boy. Saw A New Hope when I was seven. Since then, I have watched all the Lucas-era films at least twice, the eighth film Rogue One being the latest. All six first films deserve straight five out of five, even the episodes from one to three with Jar Jar and everything. The Force Awakens was the only true disappointment, but I get it; It was the first full motion picture product since Episode 3, Revenge of the Sith which was released in 2005. 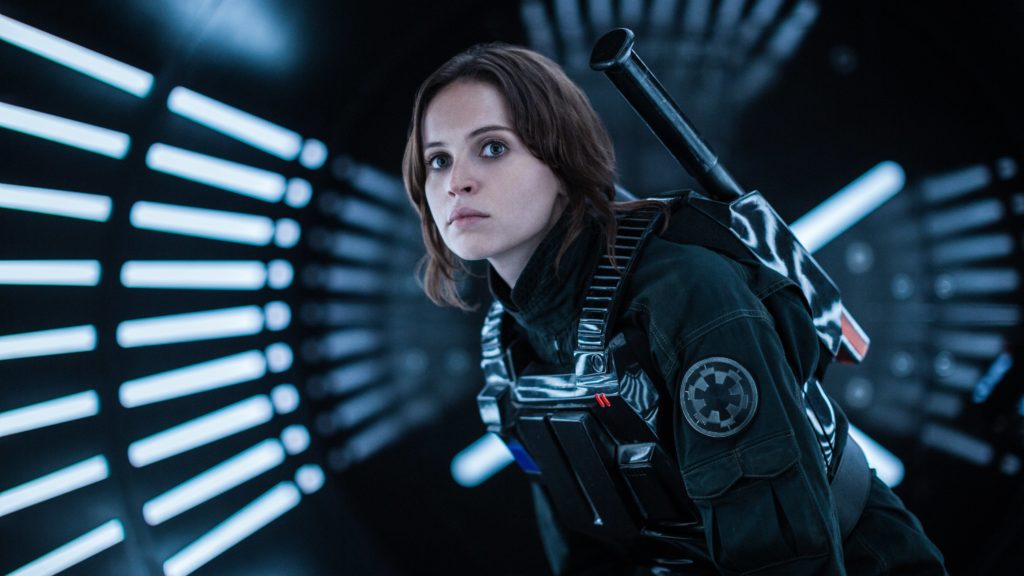 Rogue One is set after the events of Episode 3 but before A New Hope. It’s the missing link – many things are explained. I like the pace of the film. The plot is character driven and the old fans already know part of the story.

For the new Star Wars viewers, any film is great overall, because you have nothing to expect. But for the long-time fans, Rogue One gives more. That is why I think it’s useless to criticize the plot. The film is a joy to watch. 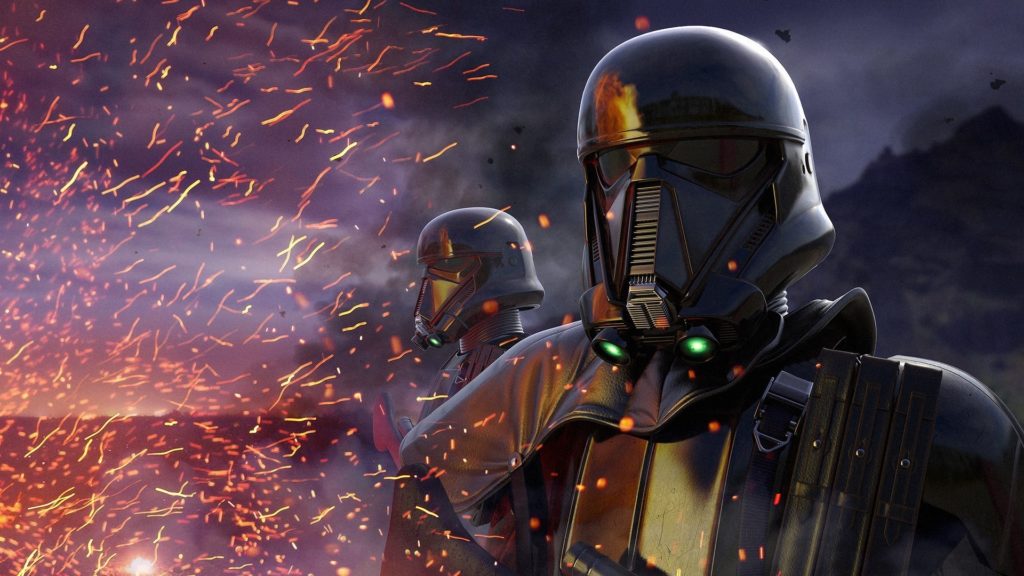 About characters. Some are funny and some serious. I agree though, there are too many of them. I absolutely loved the droids. We live in a time of no Jedis, but there are still no decent light saber duels which bother me a bit. However, fans do get some of the good old action with the Force, that makes this film worthwhile.

I think this film was a blast. If you have seen the film or don’t mind the spoilers, I recommend reading these: